For just about 20 years now, we have been planning, organising and managing events both nationally and internationally. We can look back on a wealth of experience in event marketing. Don’t miss out – make the most of our vast expertise! 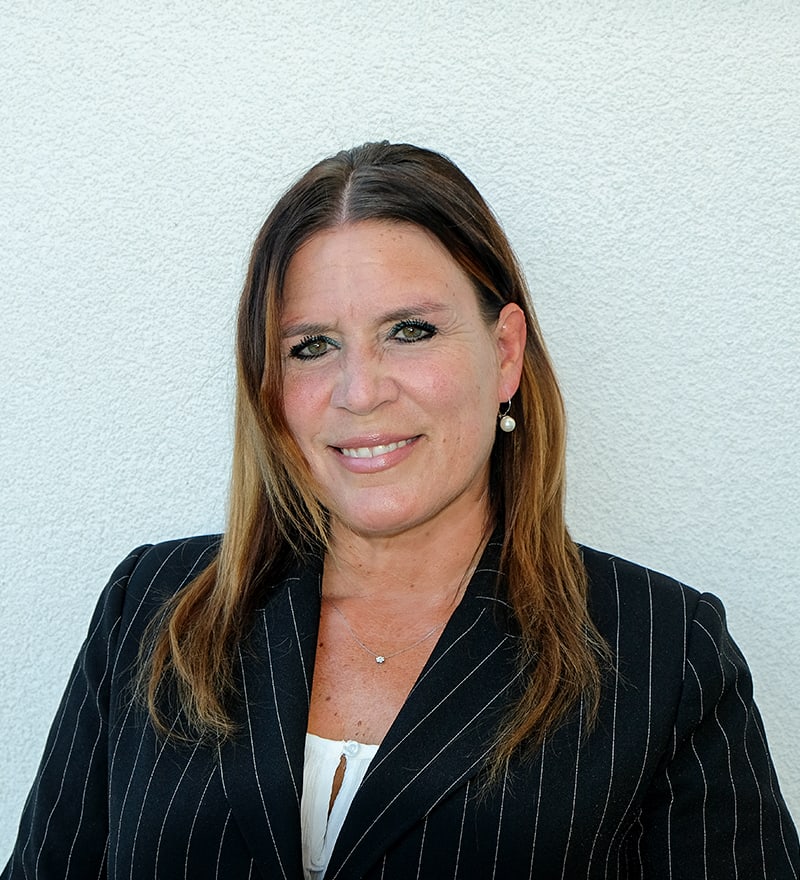 Organisation is my passion

Susanna Gazzotti, of Hungarian descent, was born and raised in Basel. Foreign languages, international relations and managing demanding events are Susanna’s passion. After working for many years for international companies and NGOs in therole of Events Manager and following several stints abroad – including the USA, France and Italy – Susanna founded her own event agency in 2003, called VIP Event Management Gazzotti, based near Basel.

Be it looking after VIP guests of honour during gala events, like Gyula Horn, former Prime Minister of Hungary or Mikhail Gorbachev, former President of the Soviet Union, or be it organising international press corps trips for Swiss journalists, sourcing interpreters for cultural-political events or organising international pharmaceutical conferences, Susanna Gazzotti loves the challenge of sorting things out!

We’d love it if we could include your company in our reference list. 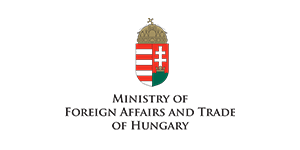 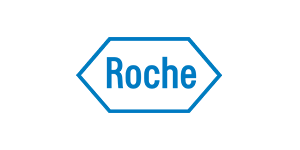 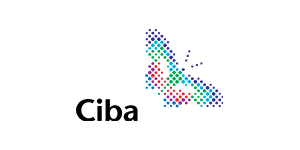 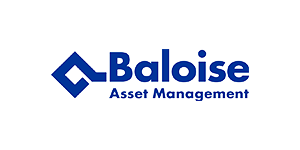 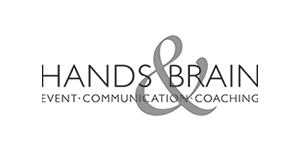 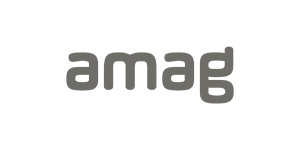 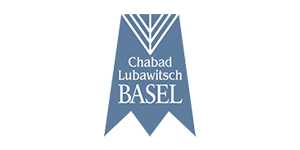 What our customers say

VIP Event Management Gazzotti is an esteemed partner who has delivered high quality for many years. Our expectations were high and they were more than exceeded!

We would like to congratulate VIP Event Management Gazzotti for the high level of organization and the professionalism!

I would like to take this opportunity to thank VIP Event Management Gazzotti for the excellent organized conference.